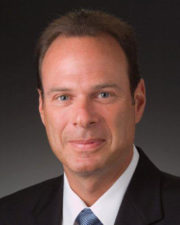 Mr. Schwaber serves as the Chief Executive Officer of Bluerock Capital Markets and oversees the company’s capital markets, securities sales and distribution operations. As a 38-year veteran of the securities industry, Jeff brings a wealth of executive-level experience to Bluerock.

Jeff’s diverse career accomplishments include senior executive roles in several key areas of the investment and securities industries. Prior to joining Bluerock, Jeff served as President and Head of Distribution for Griffin Capital and EVP and Head of Distribution for Behringer Harvard. Since 2003, Jeff has overseen the equity raise of over $24 billion, making him one of the most successful and highest capital raising executives in the history of the alternative investment industry. He was also President and Chief Operating Officer of a publicly-listed NASDAQ corporation, and Senior Vice President of Houlihan, Lokey, Howard and Zukin, an M&A and valuation leader in investment banking, giving him unique perspective into the inside world of public capital markets and corporate finance.

Earlier in his career, Jeff was President and CEO of Lifetime Asset Management, Inc., a financial advisory practice focusing on sophisticated wealth accumulation and wealth transfer strategies for ultra-high net worth individuals and corporate clients. Having owned his own successful financial advisory firm, he is intimately familiar with the needs of the financial advisors with whom he interacts daily. Jeff started his securities career wholesaling, later becoming the National Sales Director for Star Partners, the largest independent financier of major motion pictures in the world, financing Warner Bros and MGM/United Artists films including Rain Man, Moonstruck, Thelma and Louise, A Fish Called Wanda, The Color Purple, Overboard, Spies Like Us, Little Shop of Horrors, Heartbreak Ridge, Superman II, III and IV, Rocky V, James Bond’s License to Kill and dozens of others, credited with Academy Award wins in every major category including Best Picture, Best Director, Best Actor, Best Actress, Best Screenplay, Best Musical Score and others. Known industry-wide as a distinguished and entertaining speaker, he is frequently invited to present and keynote at major broker dealer and investment industry conferences. He has also been a regularly invited guest on CNBC including interviews with both Ron Insana and Neil Cavuto, Fox Business News’ The Claman Countdown with Liz Claman, TD Ameritrade Network with Oliver Renick, Barron’s, and Financial Planning. 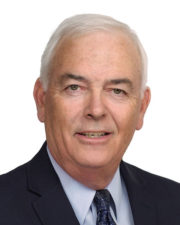 Before joining Bluerock, Paul was President and Chief Investment Officer of Greenbook Investment Management, where he was directly responsible for approximately 3,000 accounts representing over $950 million. Earlier in his career, he was a managing director of SEI Investments, then the nation’s largest consultant to pension plans, endowment funds and foundations, including the Hewlett Packard Retirement Plan, the Yale University Endowment and the Ford Foundation. There, he helped build and implement a groundbreaking institutional investment solution for individuals that grew to $26 billion in assets during his tenure. In addition, he served as President of Southland Trust Company; a Dallas based bank and held a similar role for The McNeil Companies, a real estate investment sponsor with more than 63,000 apartment units across the nation.

Paul’s perspectives have been featured in The Wall Street Journal, Pension and Investments and other publications, as well as his own radio program, Money Talk with Paul Dunn, on an ABC affiliate in Dallas.

He is a graduate of Brown University and Suffolk University School of Law and resides in Newport Beach, California. 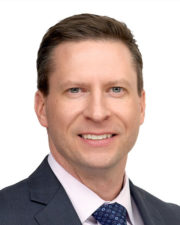 Mr. Hoffman serves as President of Bluerock Value Exchange and Managing Director, Due Diligence and Marketing for Bluerock Capital Markets which he joined in 2009. 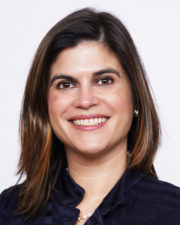 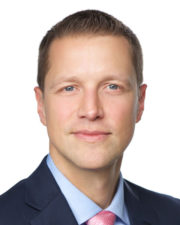 Mr. Emala brings more than 15 years of legal experience to his role as General Counsel at Bluerock Capital Markets.  Prior to joining Bluerock Capital Markets, Mr. Emala held senior legal positions at a number of sponsors/broker-dealers in the alternative investment space, including Cantor Fitzgerald and RCS Capital.  Prior to these roles, Mr. Emala was a securities lawyer at international law firms White & Case, LLP and Fried, Frank, Harris, Shriver & Jacobson LLP. 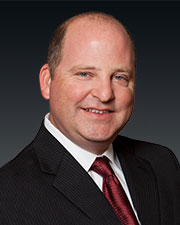 From 1998-2010, Mr. Richens worked for two of the largest US based Insurance companies, AXA/Equitable and MetLife and served in Senior Vice President, Sales Resource Center for Annuities, Life Insurance and LTC Insurance, leading multiple sales desks based in Irvine, CA, Hartford, CT and St Louis, MO.